Skip to main content
Back to all
Programs & Services 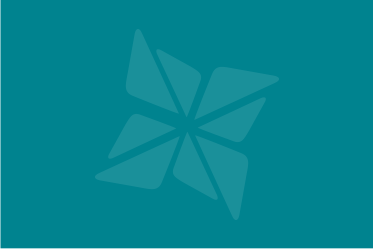 The Dungeons & Dragons (D&D) Group brings together autistic people with shared interests in fantasy and role-playing games weekly to play Dungeons & Dragons. Each group is led by a volunteer Dungeon Master (DM). Participants learn how to develop their characters while interacting and socializing with peers in a safe, supportive environment.

Locally, the D&D Group has been featured in media including a feature television piece aired by CBC Television. Groups from Ireland and Bermuda have contacted program coordinators for assistance in starting up similar programs.

The significant amount of interest from organizations resulted in Autism Nova Scotia staff creating  a book, The Dungeons and Dragons Autism Guidebook, which walks teachers/educators through starting a Dungeons & Dragons group from scratch. The popular book is now in its second edition. 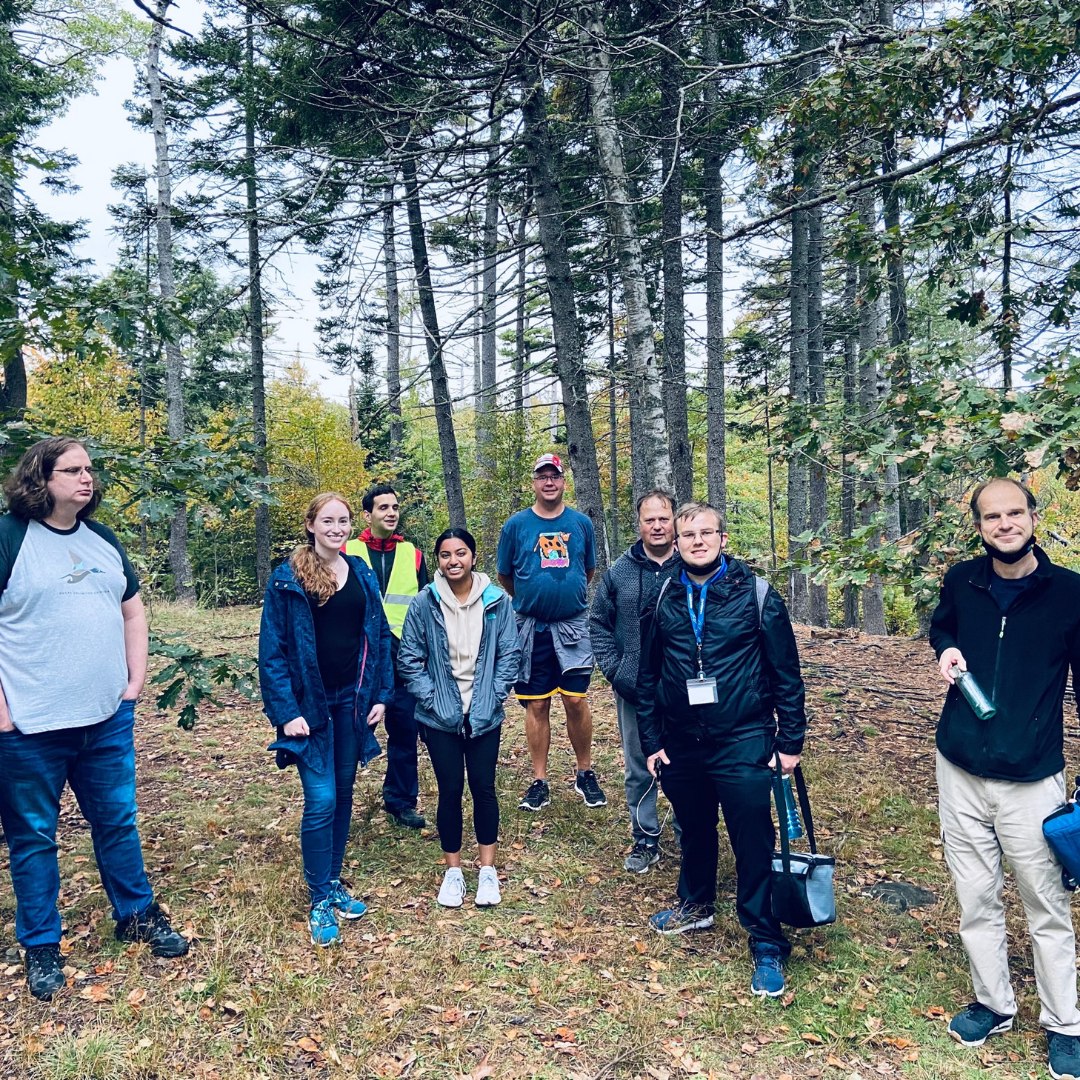 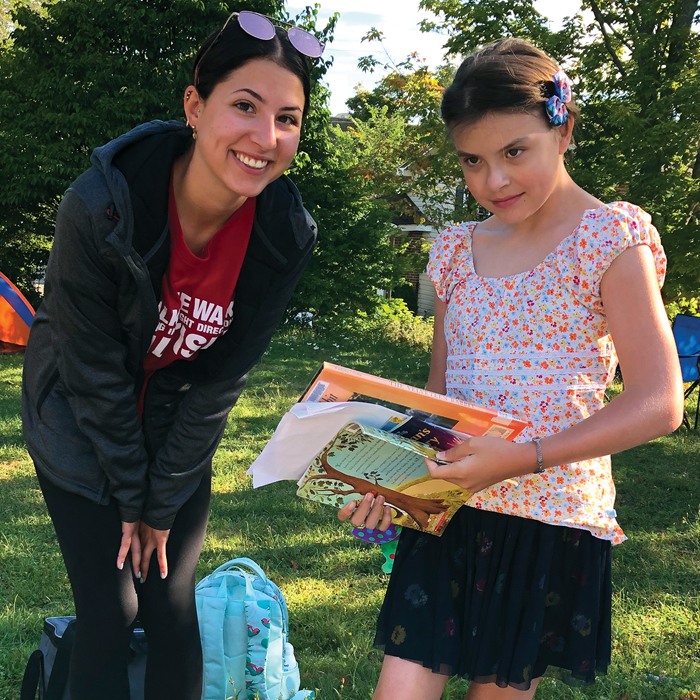 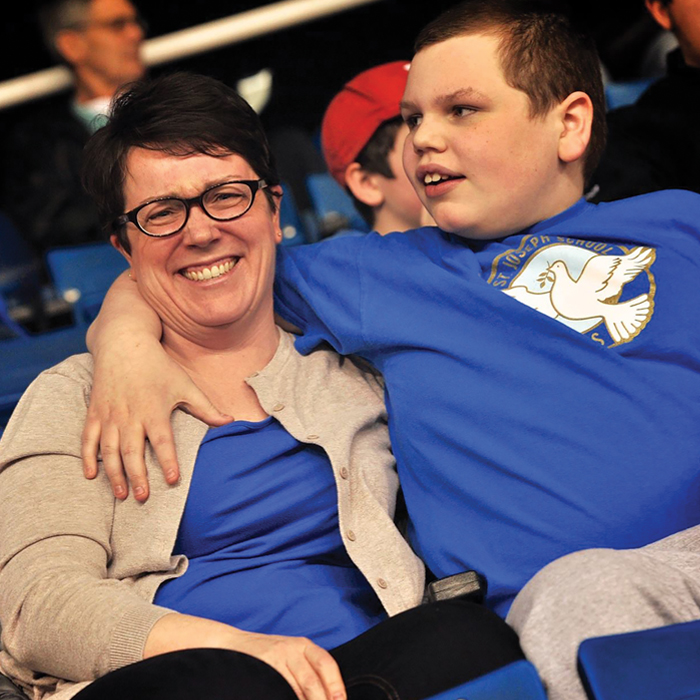