The Power of a Small Community

During the isolation period of the pandemic, Gwen Issacs found a sense of community in a Facebook Group dedicated to playing spin-the-wheel games and donating proceeds to Autism Nova Scotia.

As she began making friends and playing games, she noticed group members asking if playing bingo could be an option. As an avid bingo player, Gwen saw an opportunity to embark on a new challenge and created a Facebook bingo group.

“Bingo is fun, engaging and will raise money. We might as well give it a try,” says Gwen.

She began by inviting 20 members and hosted five bingo games a night. Gwen quickly noticed the interest within the group and new members requesting to join from across the country.

“When I would announce a game, it would fill up very quickly. Not long after that, we started playing 10 games a night,” says Gwen.

For months Gwen organized 10 games a night, dedicating over 30 hours a week to the group. The group has now transitioned to playing 20 games three times a week which are always sold out.

“I enjoy running the group and treat it like a full-time job,” says Gwen.

To date, the Facebook group has over 100 members and has raised over $15,000 in donations for Autism Nova Scotia. Gwen takes pride in the funds raised and shares photos of her son holding each donation receipt to remain transparent with members.

Gwen’s love for bingo isn’t her only motivation for running the group. Gwen’s son is Autistic, and she wants to show him the value of giving back to the community.

“My son understands that we’re helping others, and because of his diagnosis, he feels connected to what I’m doing. Members of the group also feel connected to him and enjoy receiving updates on how he’s doing,” says Gwen.

Gwen’s ability to build a community of like-minded individuals who come together, have fun, and support the community is truly admirable.

“Our story goes to show how a small group of people can make a big impact on the community,” says Gwen.

Have an idea for raising funds with your friends, families or co-workers? Reach out to our Manager of Community Events and Giving, Lynn Stewart-Yuill at lyuill@autismns.ca. 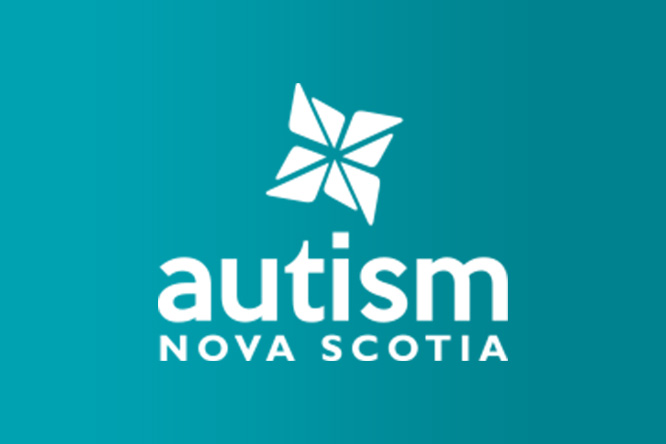 The Sheelagh Nolan Award for Excellence in Teaching is a prestigious award that honours the devotion and perseverance of the late Sheelagh Nolan. Sheelagh was an active contributor to many…

In our province today, 1 in 34 children under the age of five have a confirmed diagnosis of autism. This statistic and our commitment to the autism community inspires our…

6 Quick Tips for Trick or Treating

Halloween events and trick or treating can be challenging to navigate with toddlers. The QuickStart team wants to share six tips to help your family have a successful spooky night.…